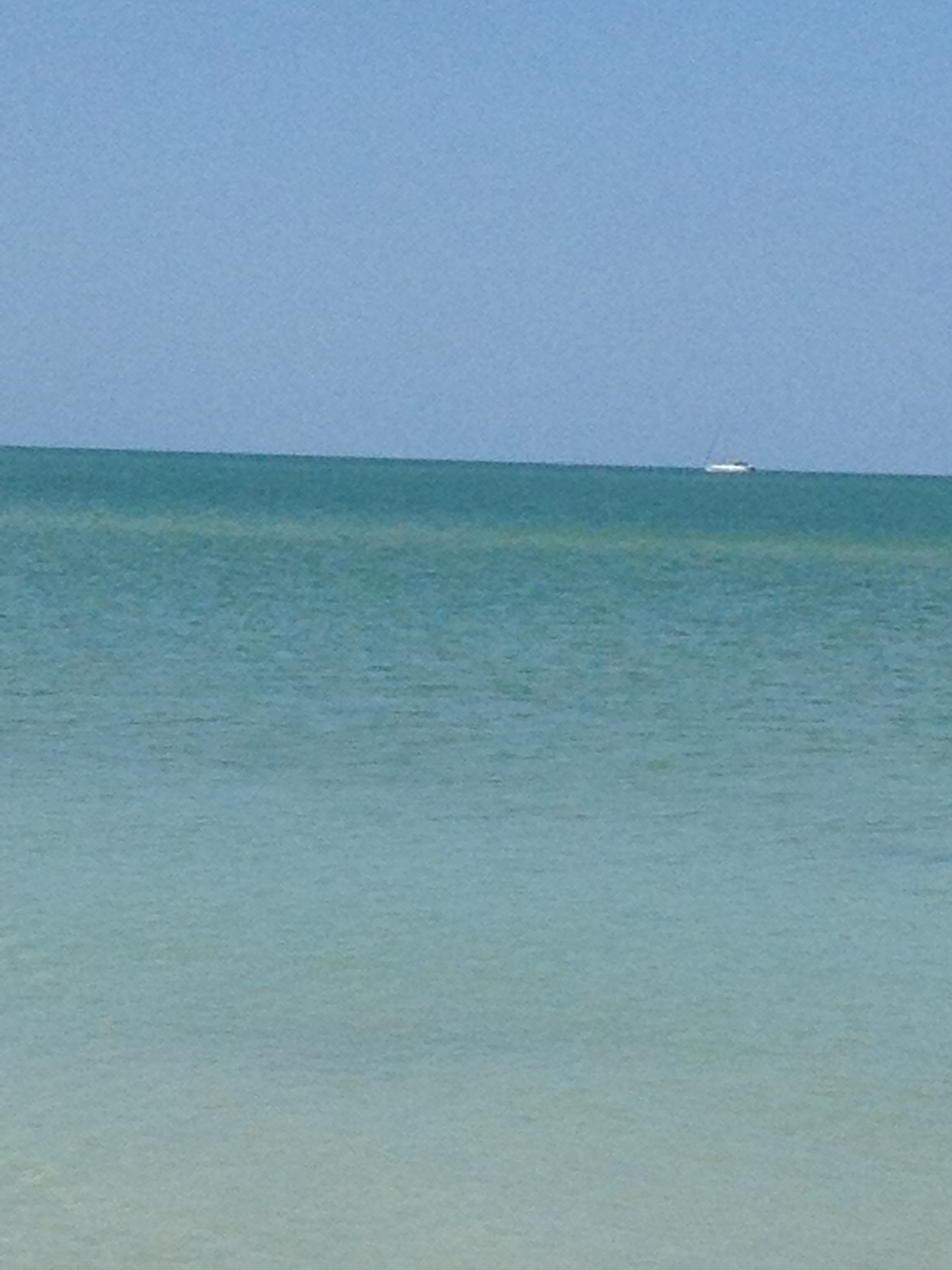 “Is Your Ship Ready to Sail Out to Sea?”

It’s the season of commencements. It’s the time to be inspired, to do something new, and to start an adventure. As your new graduate walked across that stage, I hope you felt the electrical charge in the air of change and transformation. When your graduate took off that robe, and motarboard, they were ready for a change of clothes, as they now entered their next act. Do they have role models to help lead them? How do you continue to lead and guide them? Do you? What is your role now as they sail out to sea? My graduate receiving her Masters Degree

This driving to the surface is a main quality for leaders. Time and time again you can tell that a leader has this quality to drive to the surface when no matter what setback, challenge, or choice someone encounters, it’s the ability to rise above and over it.

As you listened to the recent graduation speeches, I’m sure they touched upon the past, the future, and the courage to be a leader. You probably heard keynote speakers who were leaders in their field. I wonder as your graduate sat there, did they realize that some of these speakers broke barriers to become the leaders of today? How lucky are our children to have had so many more role models to choose from today than we did? My daughter receiving her University of Connecticut Diploma

One role model to watch is a 2010 U.S. Naval Academy graduate, LT Tabitha Strobel. She was one of the first twenty-four female naval officers to serve aboard submarines. In full disclosure, she is also married to my nephew, Lt William Strobel. She says she always knew she wanted to go to the Naval Academy and she finds being on a submarine an extremely unique environment. She really likes her job because “The camaraderie is unparalleled … and the best parts about being a submariner, is the people that you get to work with.”

“Female officers have been serving on Navy submarines since 2011. LT Tabitha Strobel was one of the first females to do so. But she says when she got to her first sub, it wasn’t about being a trailblazer or being the first – it was about doing her job.” Women Redefined U.S. Navy. Check out more from LT Strobel in this video from Women Redefined Here. In listening to LT Strobel speak, I was struck by the humbleness of her words. Words and phrases like “camaraderie”, “it was about doing her job”, and “It’s really about what you bring to the table”. These words are motivational, coachable, and most importantly the signs of a leader and role model.

“A leader is someone who has the genuine desire to show up for the world and bring forth an energy of positivity and grace,” said Gabrielle Bernstein, motivational speaker, life coach, and author. LT Strobel has always wanted to go to the Naval Academy and “be a part of the best Navy in the world”. Well, LT Strobel certainly has shown up. She’s shown up for the world to protect us and serve her country. She has, however, gone far beyond that by also being a model to young women and men as to what leadership is all about.

As a young woman graduating from college in the 1980’s, there weren’t many women leaders to encourage your growth. It was a time of new technology: the computer. It was a time when women were entering the business world in massive numbers. Providence College had just graduated their first women students about ten years before my graduation. In 1984, for the first time in Providence College’s history, a woman delivered the keynote speech. Like LT Strobel, she also was a trailblazer. Commodore Grace Hopper, 77, a world renown computer specialist and the U.S. Navy’s oldest active duty office gave a speech that expressed optimism for the new world these graduates were entering. Her words are as relevant today as they were then. She too was a beacon of leadership. She achieved genuine success and learning brilliance in her field; where she combined her ability to communicate and lead with sincere charisma.

Sitting in the audience, perched to enter a world of women in business and the new age of information technology, I listened intently to Commodore Hopper’s words. One of her mottos was, “A ship in port is safe. That is not what ships are built for. And I want everyone of you to be good ships and sail out into the future and do the things which we need done in the future for the future of this country.” She felt that as young people we were looking for positive leadership. Her navy sense of leadership was that it’s a two-way street. She meant, “there is loyalty up and loyalty down.” She said, “Respect your superior, keep him informed, make suggestions and take care of your crew.” The other part of the leadership equation she discussed was in giving praise when praise was due. She said, “We bawl people out all the time, but how often do we say well done? That was a good job. Thank you, that was a big help. That’s part of leadership … It’s everyone’s responsibility, all the way down the line. Take care of your crew.”

As I reflect on Commodore Grace Hopper’s speech and about the words of LT Strobel, I think Commodore Hopper would be happy. Here, LT Strobel is someone who represents what many brilliant men and women are doing today. They are leading. They are leading into the future with brilliance, wit, positive energy, and grace. In Lt Tabitha Strobel’s case she is not just sailing out to sea, she is driving out to sea—driving the submarine by doing her job, taking care of her crew, and bringing all that she’s got to the table. I think there is a lesson here not only for our recent graduates but for us, too. Keep in mind that you can always drive to the surface; even if you submerge, there is always a way to drive back up. Focus on doing your job—no matter what it is—and just do your best for that day and every day show up. There are men and women out there who have helped build this world with their courage, strength, and love – look toward these people for inspiration and for ships sailed out to sea. And for us, the moms and dads, who have watched our child grasp their diploma with a proud smile, we need to continue to be a role model, too. A role model of transformation and change. Show your child that it’s commencement for you also, as you drive to the surface with courage and grace. Continue to show up for your child with love and support. Your ship may be sailing out to sea, but remember, that’s what they are supposed to do. They may not need you to drive the ship, but they still want you to take care of the crew. So mom, dads, and graduates go and be good ships! Graduates and parents enjoy the many celebrations!

To read a waggleview® (dog owner interview) with author Helen Tragos Stelian and to get her advice about your pup going off to college Click Here. If you find that you have some time on your hands now that you are emptying the nest, click BOOK BRIEF for a great read.